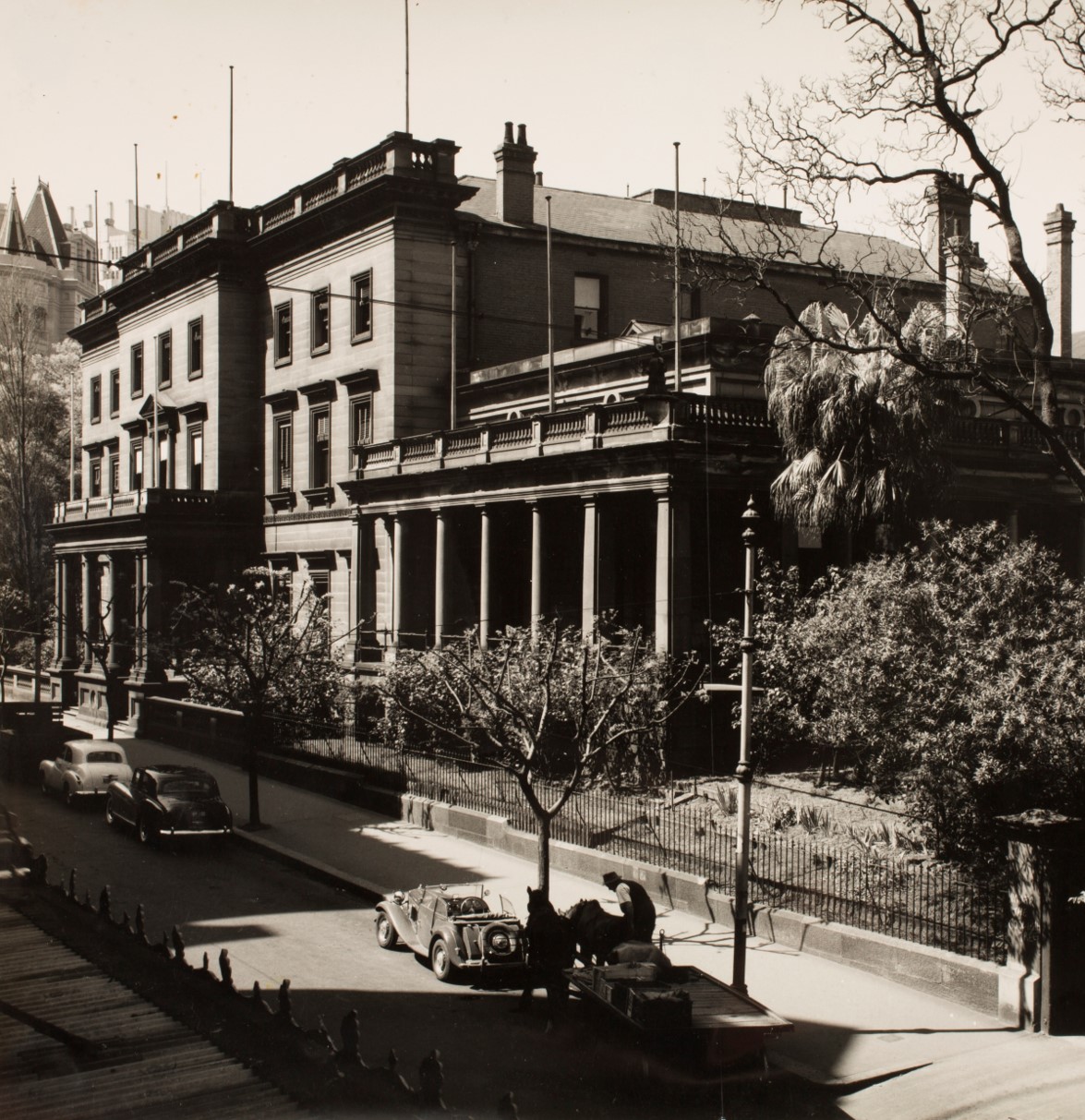 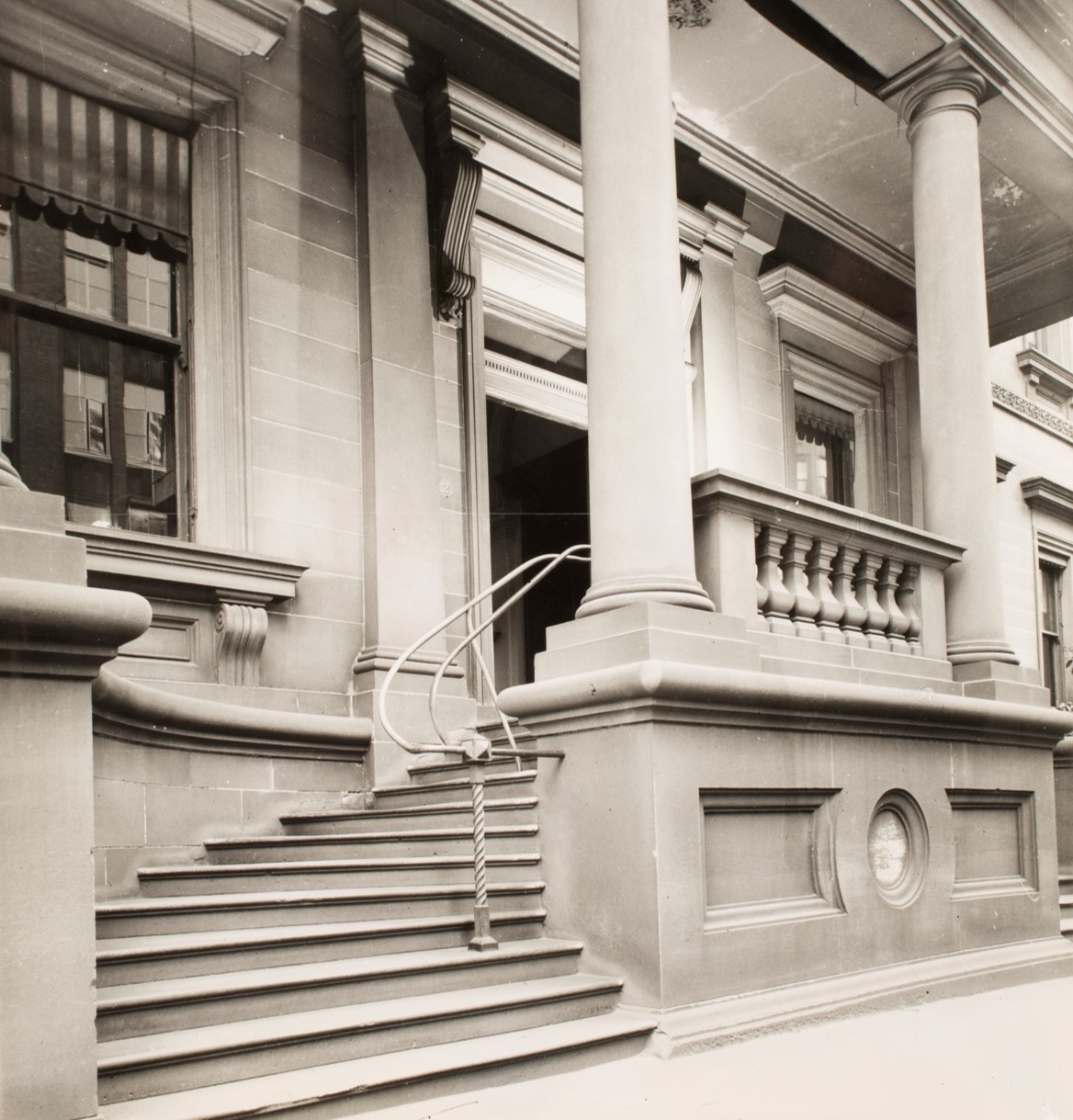 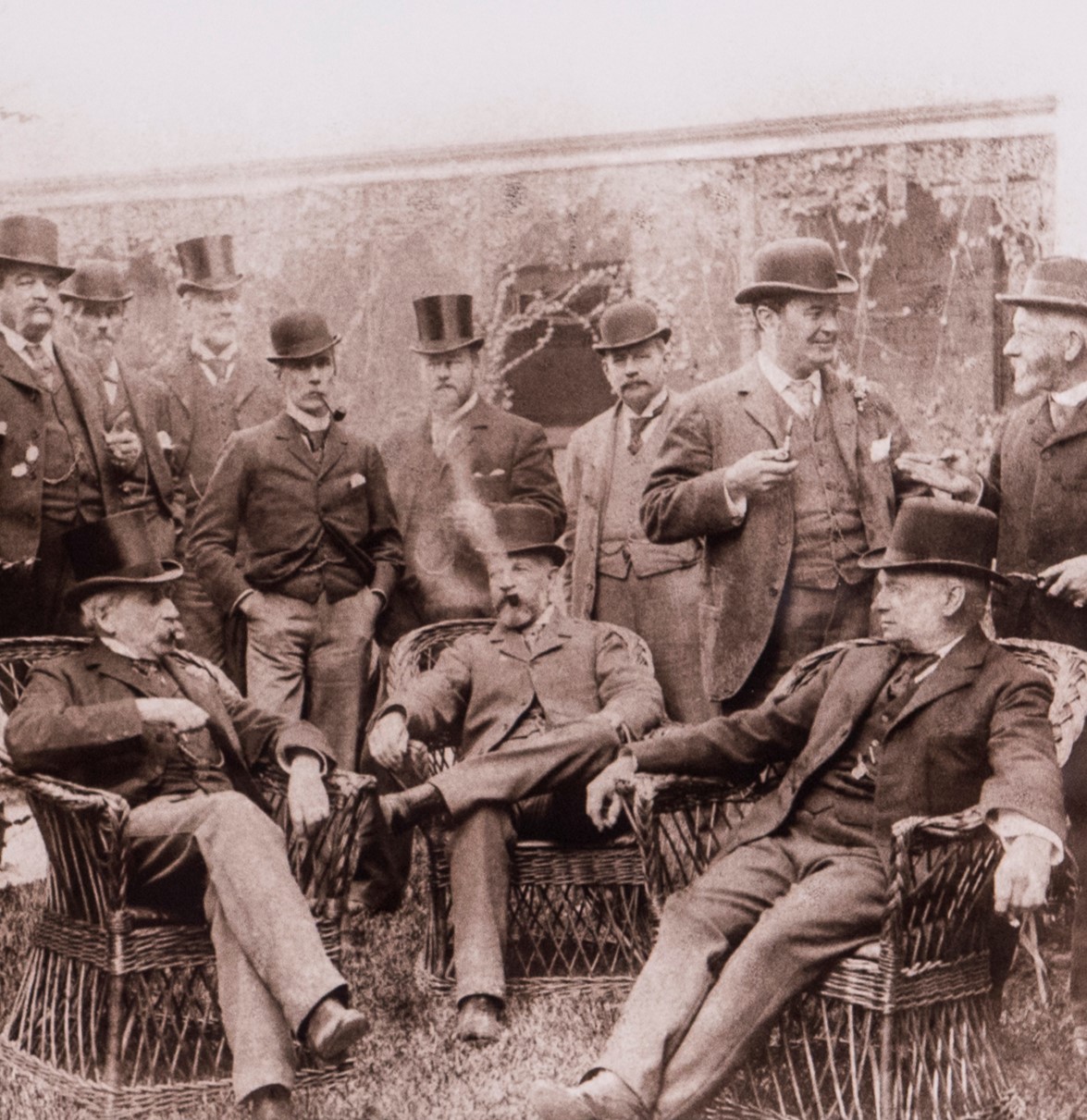 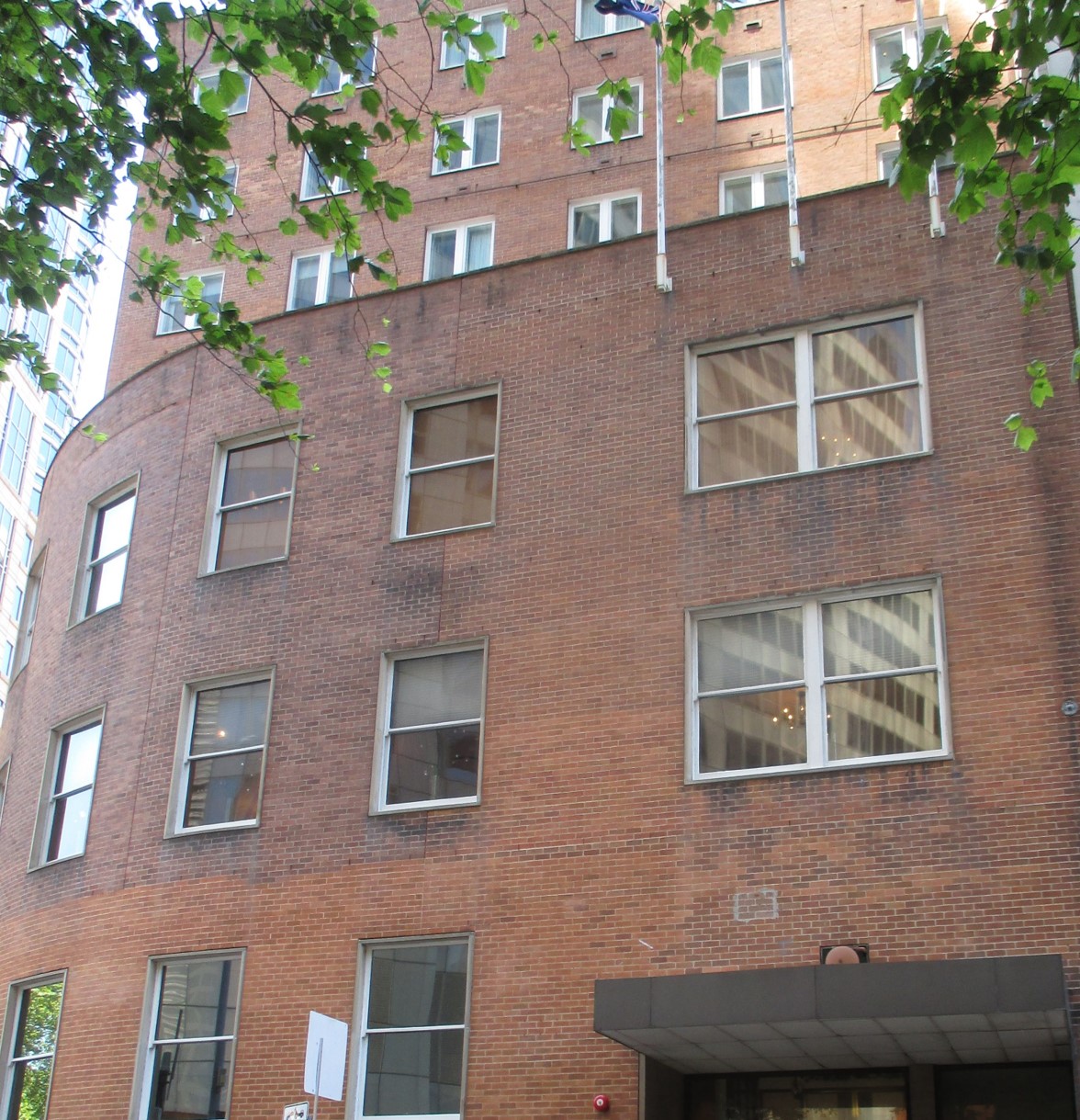 The Union, University & Schools Club is proud of its inheritance. We still provide that agreeable oasis within the city that James Macarthur sought to create back in 1857. Our past is memorable but our future is even brighter.

The 1850s was an exciting decade to be in Sydney. There was the wealth and population boom of the Gold Rush and with the passage of self-government, a noisy start of modern party politics.  In June 1857 various leading citizens determined to create a new gentlemen’s club in Sydney that was broad, more social and less political in function. The symbolic name – the Union Club- echoed similar Union clubs in London (1805), Hobart (1834) and New York (1836).

With James Macarthur (1798-1867) as its first President the club grew quickly and acquired a large Georgian mansion in Bligh Street (designed by Francis Greenway) close to Parliament and to the then financial centre of the town. In the 1880s, the Club was rebuilt by the William Wardell in the dignified Palladian style then popular in similar London clubs.  Further renovations were completed in 1907 under Sir John Sulman.

With its distinguished membership, busy event calendar and gardens as an oasis within the city, the Club was a favorite among country and international visitors alike. In 1890, Robert Louis Stevenson wrote to his American colleague, Henry James of his pleasure staying at an ‘excellent, civilized club’.

In the mid-1950s, the Club rebuilt in the Bent Street section of its gardens – using the services of the leading architect of the day, Sir Arthur Stephenson. This building with its distinctive curved brickwork shape was the last of the purpose-built city clubhouses in Australia. It remains to this day, the centre of club activities.

A near neighbour to the Union Club throughout much of this period was the University Club (founded first in 1905 in Castlereagh Street). It drew on the then young professionals graduating in increasing numbers from the University of Sydney and who worked in the medical and legal enclaves of Phillip and Macquarie Streets. It mirrored similar clubs established in London and New York and in time, its early members rose to become prime ministers, university chancellors and the leading judges, lawyers and doctors in the land.

In 1930, the University Club moved to a new clubhouse at 70 Phillip Street with a baroque façade and Florentine interior that would become the subject of a conservation controversy some fifty years later.  In 1938, the Club innovatively added two squash courts on the roof.

Rebuilt in the mid-1980s as part of an office redevelopment, the facilities at Phillip Street now house a large health centre with heated swimming pool, specialist exercise rooms and squash courts for members and their guests.

During the last thirty years, all city clubs have struggled with the challenges of social change and geographic relocation of professional life across the wider Sydney area. Many closed, but others elected to embrace the future through amalgamations. Two such clubs now form part of our Bent Street family and our long name.

The Sydney Club was founded in 1912 (originally as the Millions Club) in bohemian Rowe Street with the civic purpose of promoting British migration and with developing an influential public speaker program. It merged with the University and Schools Club in 2004.

The Bent Street family was made complete in 2007 when the neighbouring University and Schools and the Union clubs agreed to combine to provide a strategic mix of resources. This synergy has enabled members enjoy an enviable range and depth of facilities and services in the centre of the City of Sydney:

Do NOT follow this link or you will be banned from the site!